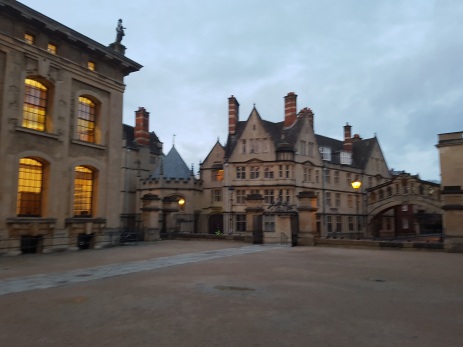 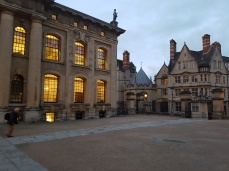 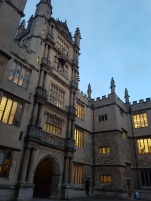 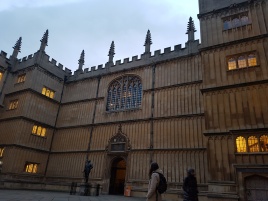 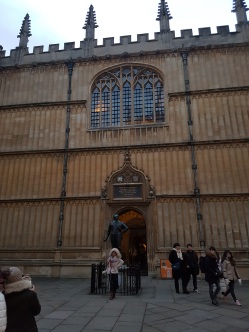 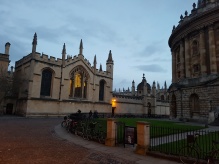 Back in slightly snowy January, the EPUG-UKI Committee met up in Oxford to plan the forthcoming conferences and meetings in 2017. Sara Burnell, our treasurer, had kindly arranged to host us out in Osney Mead, and despite the weather, we all made it.

Usually, the committee will organise conferences via telephone calls and e-mails, but we do try to have an annual face to face meeting which really helps organise events in more detail, and look at other issues we need to address. This was actually only our second meeting – having met a couple of years ago up in Newcastle.
We started off by looking at the feedback we received following the Autumn conference – thanks to everyone who took the time to fill in a feedback form, it really helps in planning future sessions and picking up on points of administration or organisation which we can improve on. Some of the points in the feedback included:

• Demand for sessions on Primo BO
• Demand for module related sessions – Fulfillment, Resource Mgt, etc.
• Presenters should be formally introduced and chaired
• Could questions be submitted in advance?
• “Too much Ex Libris”
• Service update is too long
• Double sided badges!

So quite a bit to think about, and we have already started working on planning a ‘Primo Back Office’ training day – 21st June at Senate House – more details soon.
After lunch we focused on content for the forthcoming AGM and conference in the Autumn which will be held in Manchester. It was useful to have the feedback from the last Autumn meeting as this allowed us to try to pencil in sessions which will hopefully meet some of the comments above. In particular, for the 2 day conference in Manchester, we will be trying to build strands around the Alma modules, analytics and hopefully something around Alma and Summon.

The highlight of the day was definitely a tour around the Bodleian libraries, organised by Sara. We were able to visit the Radcliffe Camera, crossing via the underground Gladstone tunnel. We also peaked into Duke Humphrey’s library, which was used in the filming of Harry Potter.

Back on the train to Newcastle, I had time to reflect on how much I have really enjoyed being Secretary of the group, and will miss the involvement come the Autumn when my term ends.

We are a not-for-profit community of institutions which are customers of Ex Libris, using their library related software applications.

We hold two major meetings a year, as well as smaller more focused meetings, training events, and dayschools where we share good practice.